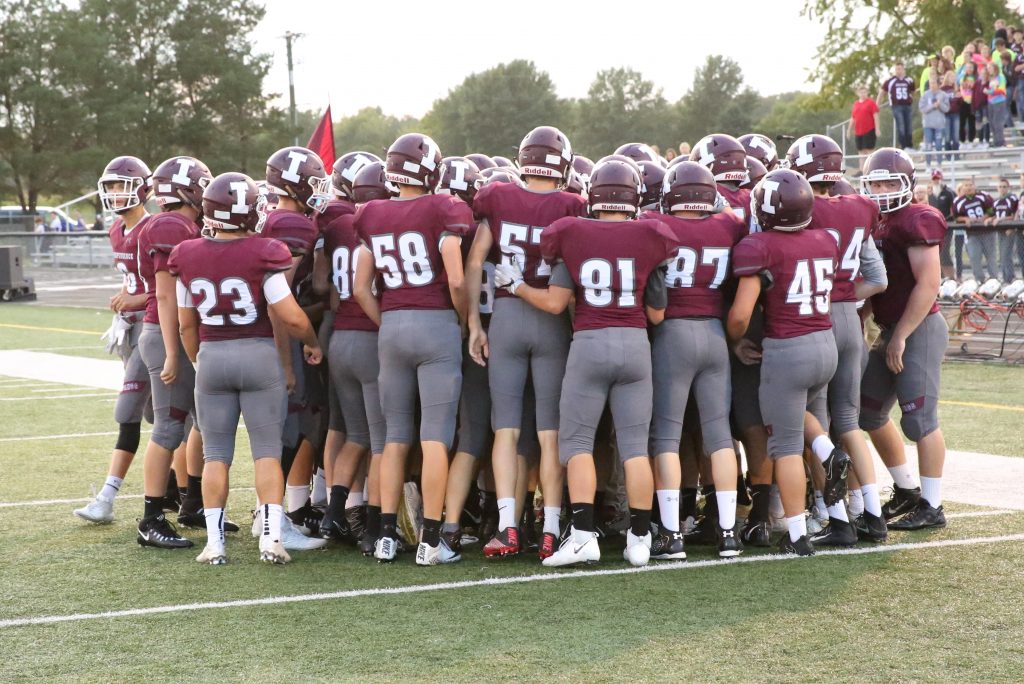 Coaching Records: Justin Putz is in his 5th season as head coach of the Independence Mustangs and 6th overall.  Currently, his record at Independence is 17-19-0. His overall coaching record is 22-24-0 in six seasons with three playoff appearances.

Xavier Leonard is the head coach of the West Delaware Hawks.