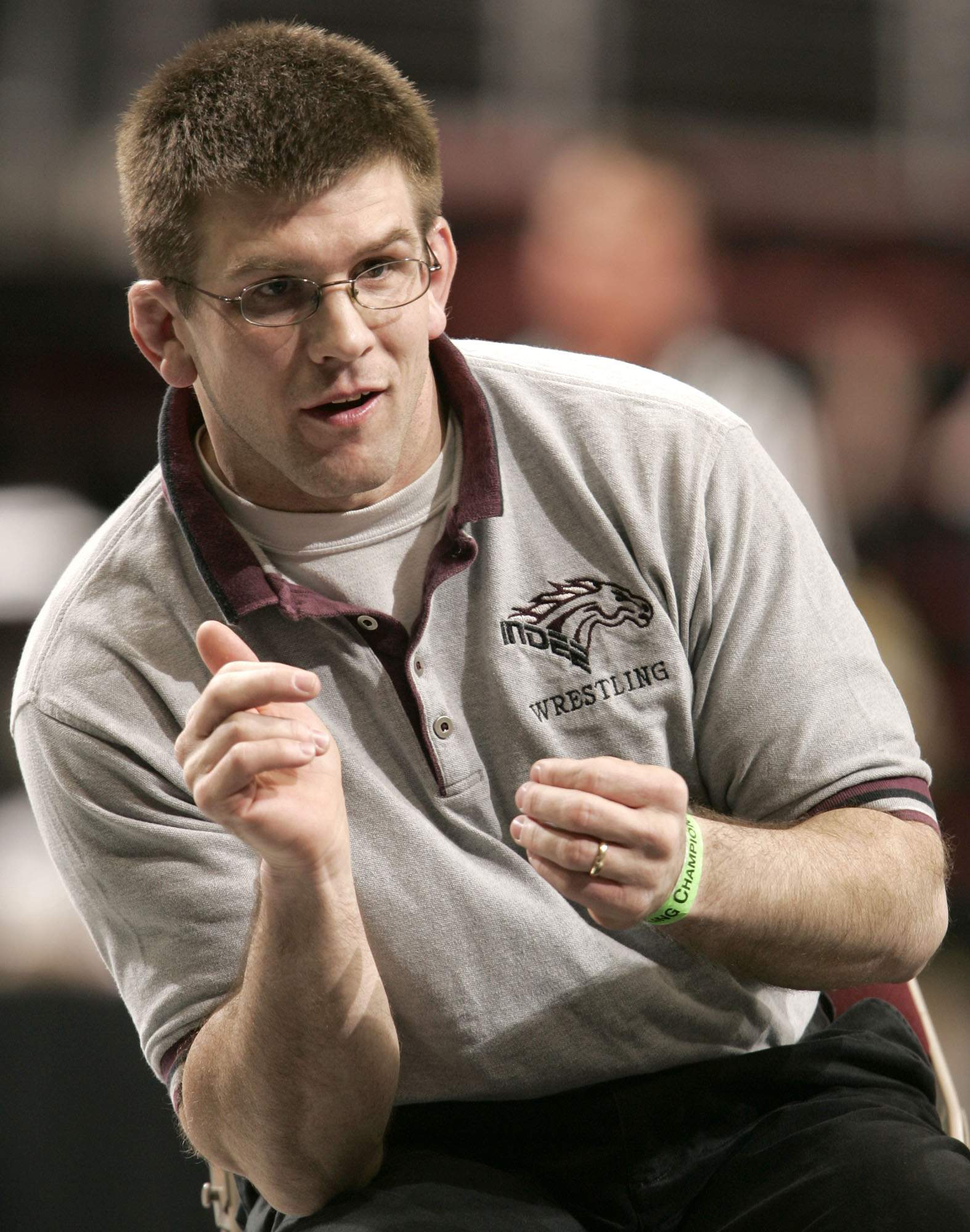 “Our Scholastic Coach of the Year Awards Program which honors our nation’s coaches who work tirelessly on behalf of their athletes is one of my favorite NWCA initiatives.  At a time when coaches are needed now more than ever, we get to take time and thank the entire profession by recognizing their peers at the state, section, and national levels. Thanks to those who we call Coach.” Mike Moyer, NWCA Executive Director.

The Independence staff is comprised of coaches Keith Donnelly, Josh Weber, Brian Loughren, Nick Fuller, and Kaleb Budzine and accomplishments include the following:  These guys spend countless hours working with our young people.  Teaching, developing, recruiting, and educating where possible to advance the sport of wrestling in our community.  This season we went 29-8 in duals and placed 4th at state.  We sent 4 individuals to state and placed 14th as a team.  The individuals got 2nd, 2nd, 7th, and qualified.