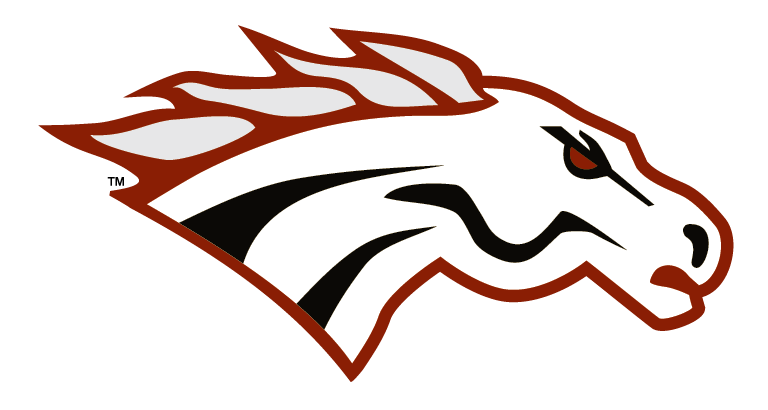 During the second quarter, Marcus Beatty ran for a 58 yard touchdown for the Mustangs. (Two point conversion run by Keegan Schmitt is good).  West Liberty went on offense, but had the ball stripped away from them which was recovered by Keegan Schmitt, who ran in for the third touchdown of the game. (Point after kick by Sawyer Wendling is successful).  Marcus Beatty scored another touchdown on a 57 yard run. (Two point conversion pass by Keegan Schmitt to Jacob Sidles is successful.) The score halftime was Independence 39, West Liberty 0.