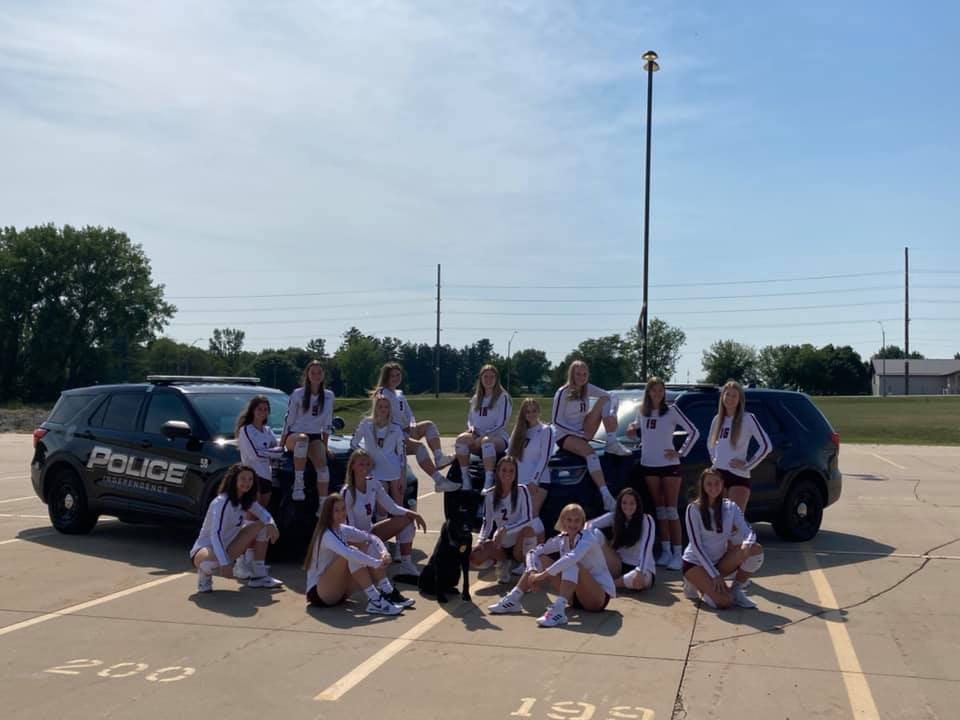 Independence – The Independence Mustangs faced off against the Raiders of Williamsburg in a volleyball match on Tuesday, September 7th. Independence took the win in a 3 set sweep with scores of 25-22, 25-19, and 25-13. The game leaders were Elle Greiner with 31 assists, Alexis Hearn with 13 kills and 3 blocks, Dakota Whitman with 21 digs, and Katie Henkes with 1 ace. The Mustangs will travel to Clear Creek-Amana to take on the Clippers in a tough match on September 14th.