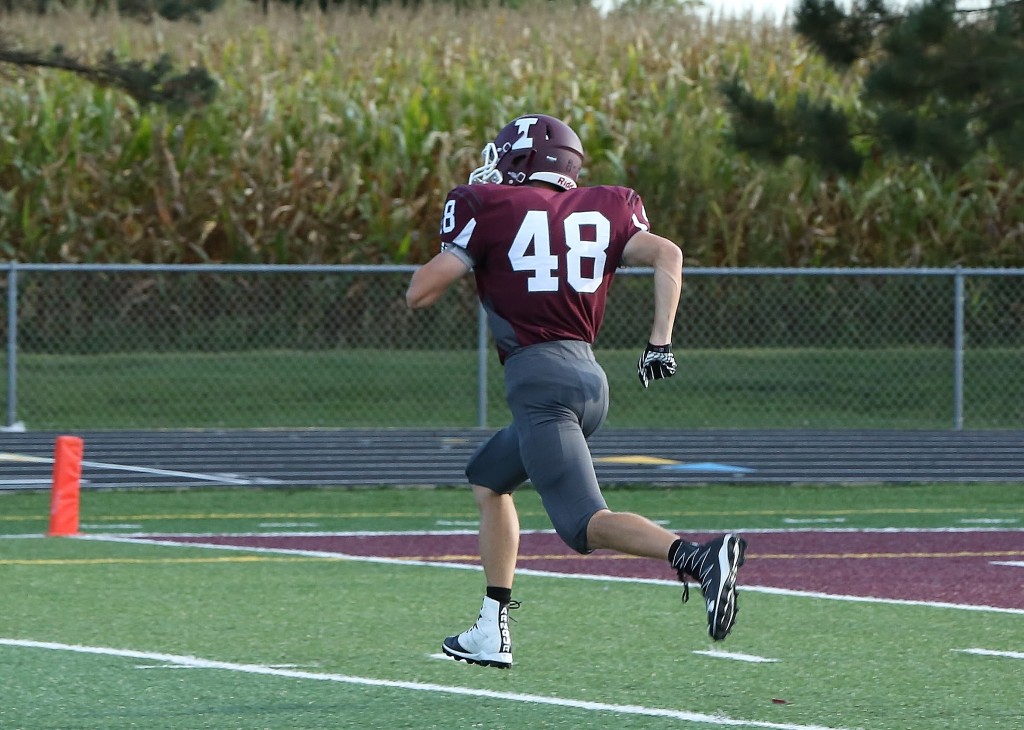 Coaching Records:
Justin Putz is in his 3rd season as head coach of the Independence Mustangs and 4th overall.  Currently, his record at Independence is 9-6-0.  His overall coaching record is 14-11-0 in four seasons with three playoff appearances.

Nate Doran is the head coach of the South Tama County Trojans.