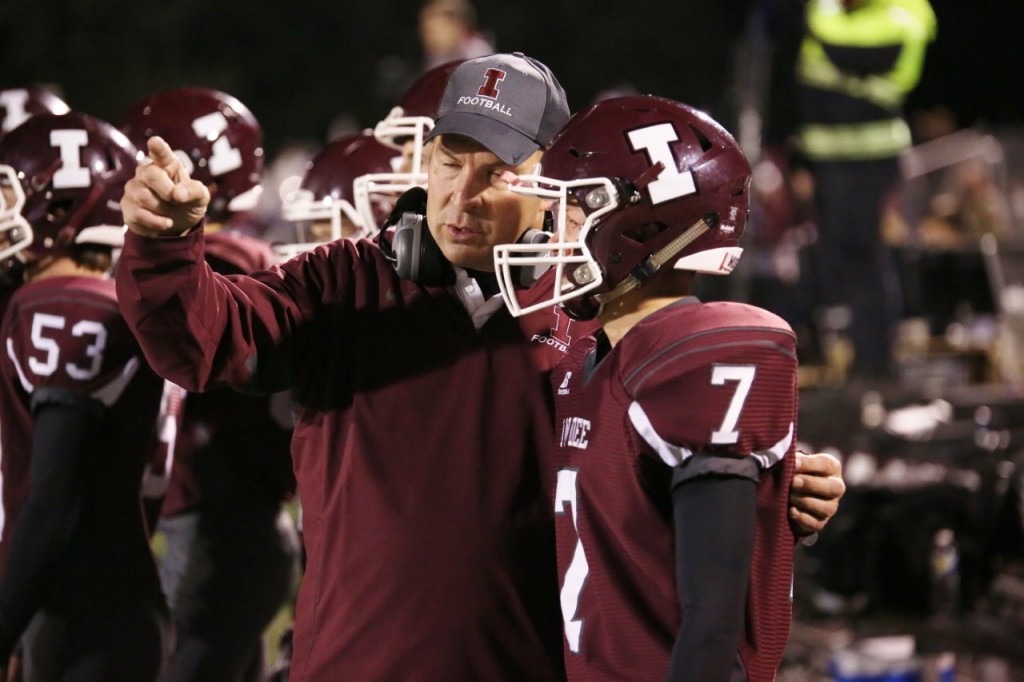 The Series:
This will be the 3rd meeting between these two teams with the first meeting occurring on August 24th, 2012. Currently, Clear Creek­ Amana leads the series 2­0­0. Independence is 0­1­0 at home and 0­1­0 on the road with Clear Creek­ Amana. The last meeting took place in 2013 at Lyle Leinbaugh Field where Clear Creek ­Amana won 44­43 in Triple Overtime.

Coaching Records:
Justin Putz is in his 3rd season as head coach of the Independence Mustangs and 4th overall. Currently, his record at Independence is 9­4­0. His overall coaching record is 14­9­0 in four seasons with three playoff appearances. Matt and Ronnie Hughes have been the head coaches of the Clear Creek­Amana Clippers for 4 years, with a 17­13­0 record and 2 playoff appearances