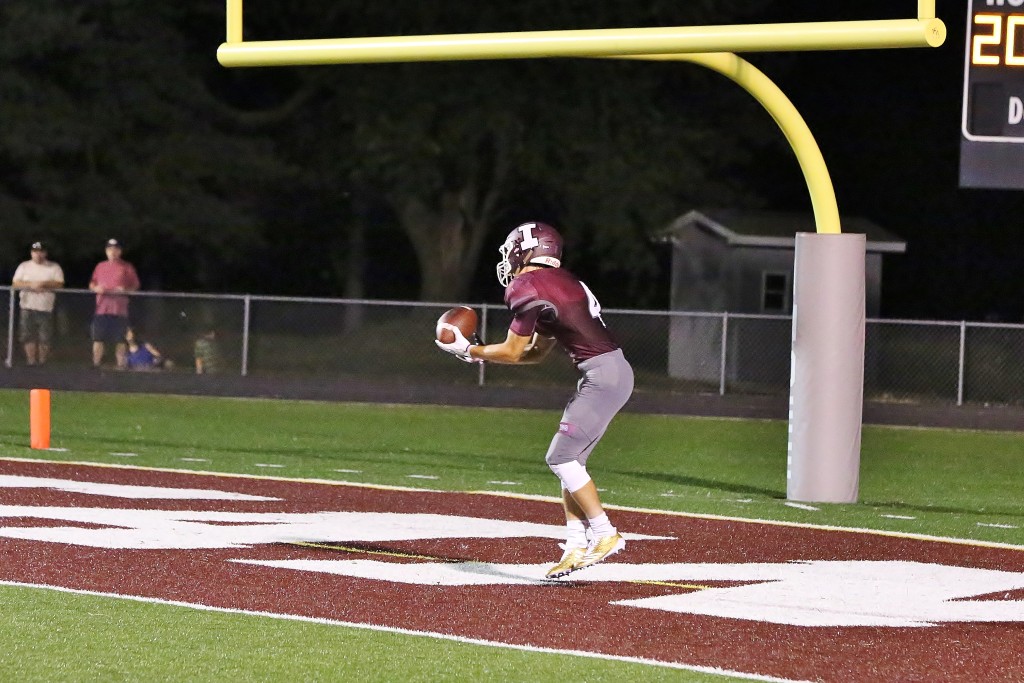 Coaching Records:
Justin Putz is in his 4th season as head coach of the Independence Mustangs and 5th overall.  Currently, his record at Independence is 11-15-0.  His overall coaching record is 16-20-0 in five seasons with three playoff appearances.

Darren Bohlen is the head coach of the Charles City Comets.

Next Game:
The next game for Independence will be home against Cedar Rapids Xavier.  Charles City will travel to Vinton-Shellsburg.

Last Game:
The last game for Independence was a victory in the 104th Homecoming Football game against South Tama County 59-26. Charles City’s last game was a loss to Cedar Rapids Xavier 50-0.