For the most up to date information on schedules, rosters, & staff, please see the Independence GoBound Iowa page and select your sport.

Matt Miller enters his 3rd season as head coach of the Mustangs. Miller, a 1993 Indee graduate, will lead a team that has won back-to-back WaMac West division titles.

Miller graduated from Upper Iowa University in Fayette, where he participated in the Division III College World Series under another legendary coach, Rick Heller, who is now the University of Iowa Head Baseball Coach.

Upon graduating from Upper Iowa University, Miller took his talents down to the big state of Texas, where he played amateur baseball for 4 years in Austin and Dallas. He returned back to his home state of Iowa and has spent eleven years teaching and coaching at numerous high schools.

The Miller's made the move to Independence in 2019. Matt and Danielle are both teachers in Independence. Matt teaches at the Jr/Sr high school and Danielle teaches at East Elementary. They have two boys, Wyatt is an
8th grader, and Connor is in 9th Grade. 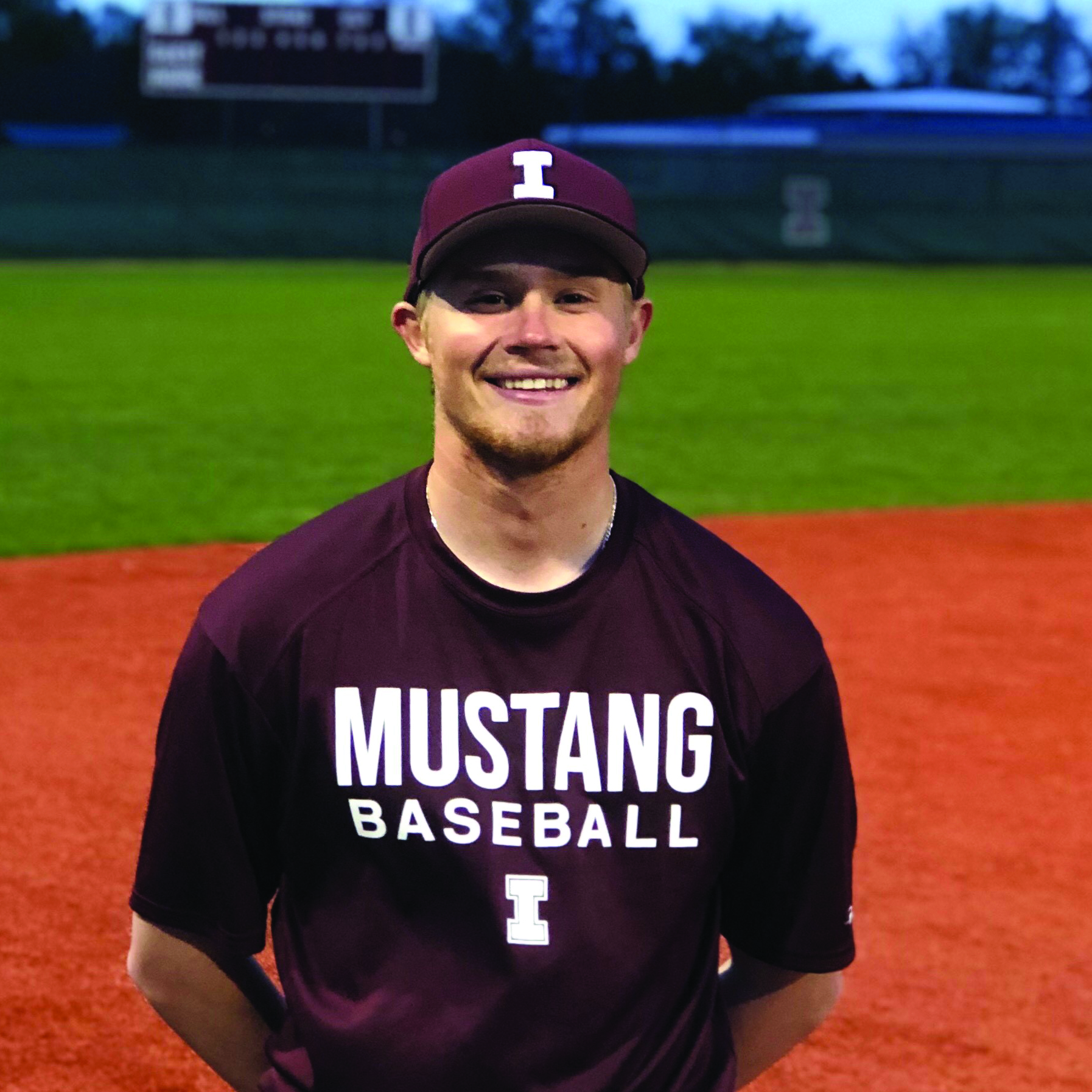 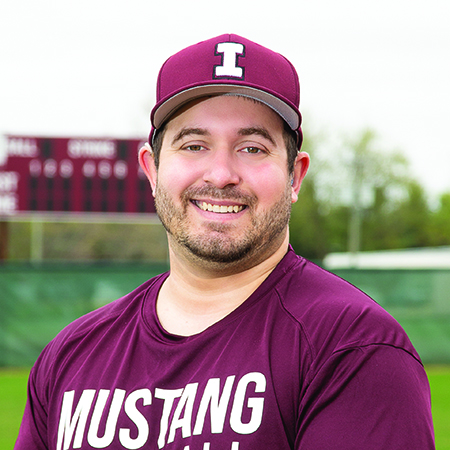 Coach Czerwiec enters his second season with the Mustangs. Prior to this, he earned his bachelor’s degree in Business Administration from Mount Mercy University in 2015. Coach Czerwiec was a 2-time All- MCC Honorable Mention pitcher/infielder & Gold Glove recipient at Mount Mercy University. He played professionally for the United Shore Baseball League & most recently was nominated the pitcher of the year in the Iowa Valley League (17,18′). 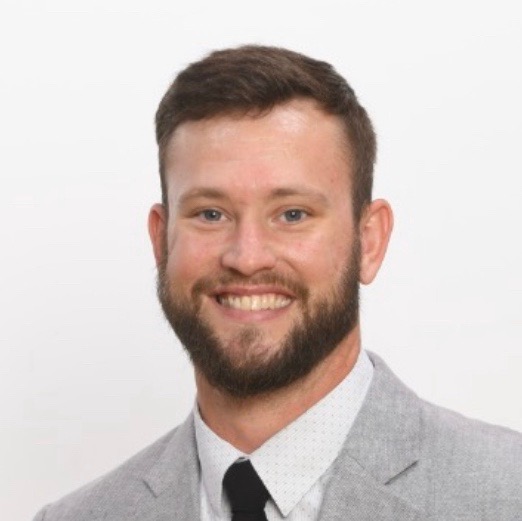 Coach BeGuhn enters his first season with the Mustangs. Prior to this, Coach BeGuhn played four years of collegiate baseball. Two years at Indian Hills Community College and two years at Mount Mercy University. He graduated with a Bachelor’s Degree in Marketing in 2011 and was honored to the Dean’s List with a 3.9 GPA. He also is an Executive Recruiter at Management Recruiters of Cedar Rapids.

There are currently no camps or clinics scheduled. Please check back for upcoming sign-ups, events and forms.

Can't make it to the game?
Listen LIVE for free!