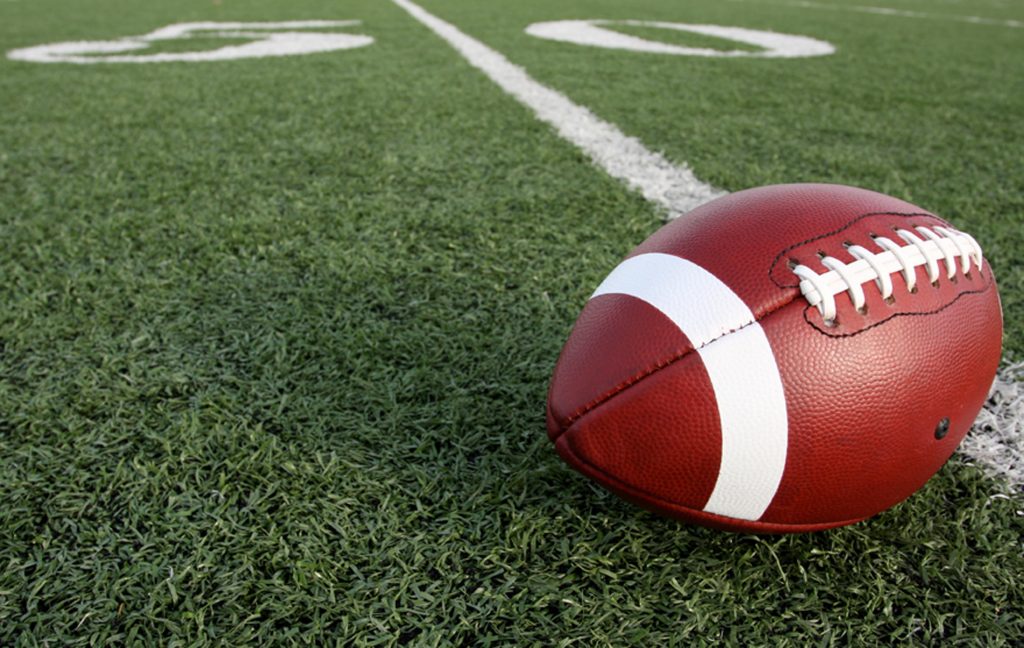 Independence Mustang 7th Grade Boys started fast and aggressive in their Thursday Night opening WIN.  The A Team Won 28 to 0 over Benton Community with 3 scores and 1 PAT coming through the air.

The offensive line of Kyle Williams, Logan Robinson/ Hunter McBride, Brady McDonald, Conner Rawlins, and Carson Cameron established the line of scrimmage early in the running game and then allowed time in the pocket for Drew Beatty to scan the field in the passing game.

Zach Sidles had 2 TD catches and 1 PAT Catch from the “H Back” or Fullback position.  Running Back Trey Weber had 1 TD and 1 PAT on the ground while Jake Beatty finished the Mustang’s scoring with a 70 yard plus catch and run for INDEE’s longest scoring strike.

3 TDs and 1 PAT were from the arm of Drew Beatty in the passing game.

Defense was solid as well for the Mustangs pitching a shutout.  As the Bobcats were forced to the air in their attempt to comeback, INDEE took 3 interceptions from the Bobcats QB with 1 interception each from Jake Beatty, Josh Beatty, and Kaden Kremer.

The Mustangs also won the B Game 12 to 6.  Long “back to back” scoring runs from running backs Carson Cameron and Ayden Wall were the difference.

The 7th Grade Mustangs host another WaMaC opponent Mt. Vernon as they return to action on Tuesday, September 11th at Lyle Leinbaugh Field. Kickoff is at 4:15 PM.